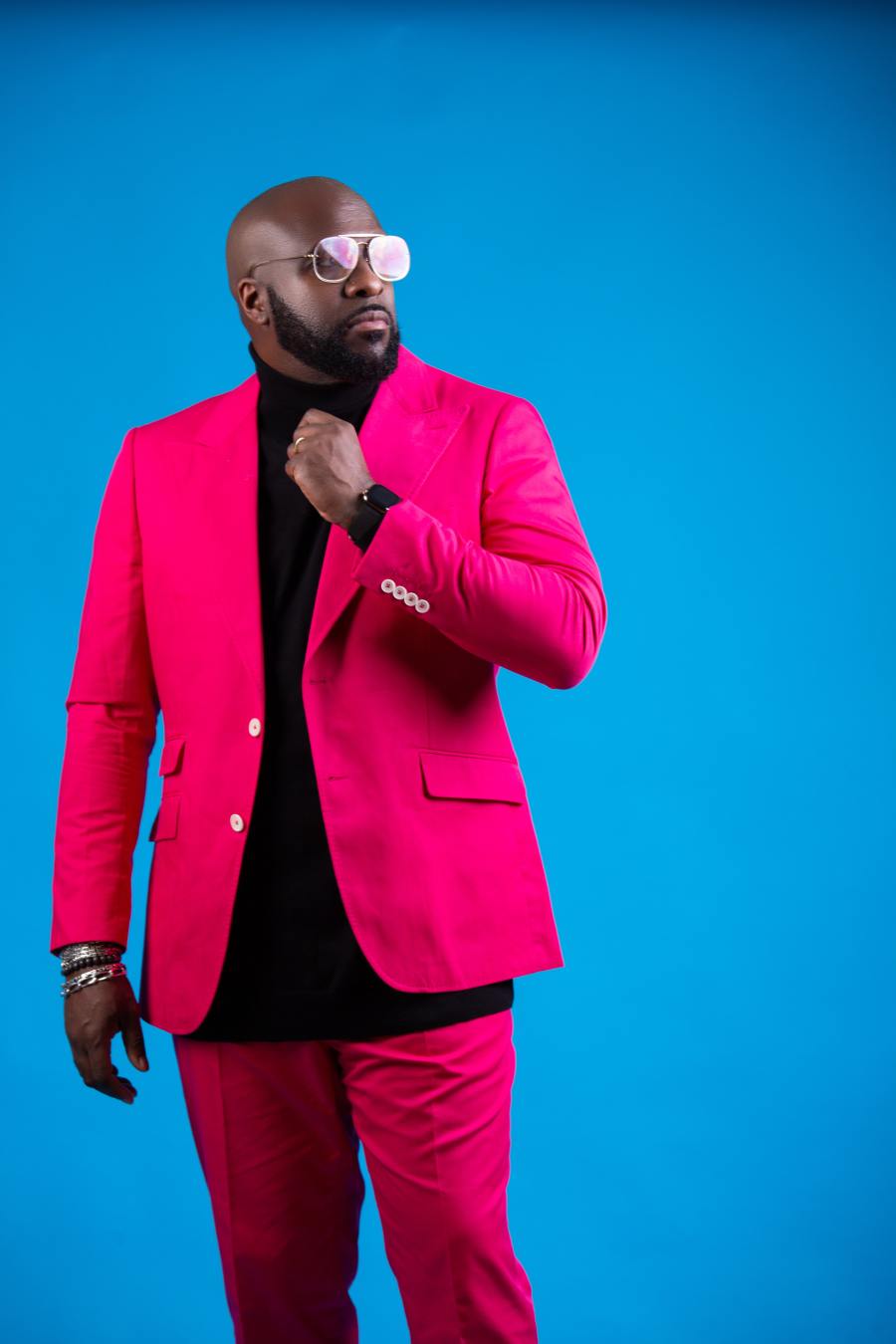 Amos Tutuola’s “The Complete Gentleman” borrows from the tradition of Yoruba folktales to tell the story of a “beautiful” man who borrows his ‘complete’ body—feet, neck, skin, and all—from their owners. Surreal like the best folktales, it made me think of some of Italo Calvino’s more grotesque Italian fairy tales, though “The Complete Gentleman” approaches the weird from a different cultural context. Tutuola’s story is written in an “oral” style, with repetition and descriptive formulas that make the story sound twice-told.

A young woman follows the complete gentleman from the market to an “endless forest in which only all the terrible creatures were living.” There she witnesses him transform, returning “the hired parts of his body to the owners and … paying them the rentage money.” What struck me most about this story was this startling image of a rented body: he literally returns his feet, legs, and skin at the end of the day to those (I assume they are humans, though they might not be) who lease them out to him. While it is common to call someone a “complete gentleman,” in reference to their polish, sophistication, and mastery of etiquette, this gentleman is significantly incomplete to the point where he outsources his own body from strangers. He does not own his body, in the same sense a prom queen does not (necessarily) own her prom dress. The story’s heading warns, “Do not follow unknown man’s beauty,” and well might it be heeded—you never know if the unknown man is all he appears to be. His fine suits might only be rented, his wealth borrowed. He might be indebted.

I might also add that while it is true the rest of humanity is only “renting” the bodies we live in before we return to the dust, in the complete gentleman’s case, this is literally true.

Following him, the woman discovers that the man is not gentleman but only a Skull who lives in the middle of the woods. The Skull keeps her seated on a bullfrog and places a cowrie around her neck that works like an electronic dog collar, blaring noise whenever she tries to escape and keeping her mute as well. The Skull seems to be intensely jealous of human men. Possessing and controlling a woman may be how he makes up for his own sense of inadequacy at having to pay rent for his own body.

To the rescue comes the narrator, the “Father of gods who could do anything in this world,” revealing that the storytelling voice is a participant in this story, not just its re-teller. He uses his juju to transform into a lizard and spy on the “complete” gentleman, following him back to his house, where he lives with his family of disembodied skulls who can jump very long distances. He takes the woman back to her father and, finding that she is still mute to the spell, returns to the forest to learn how to dispel the magic cowrie around the woman’s throat. Having done so, he wins her hand in marriage.

Like other weird tales, “The Complete Gentleman” shows a terrible truth behind the façade of convention and sophistication. Order is restored in the end, but the “gentleman” is still out there in the middle of the endless woods.

Next week, I will be reviewing Jerome Bixby’s “It’s a Good Life,” an American science fiction story that has been adopted by the Twilight Zone and even an episode of Cartoon Network’s Johnny Bravo.