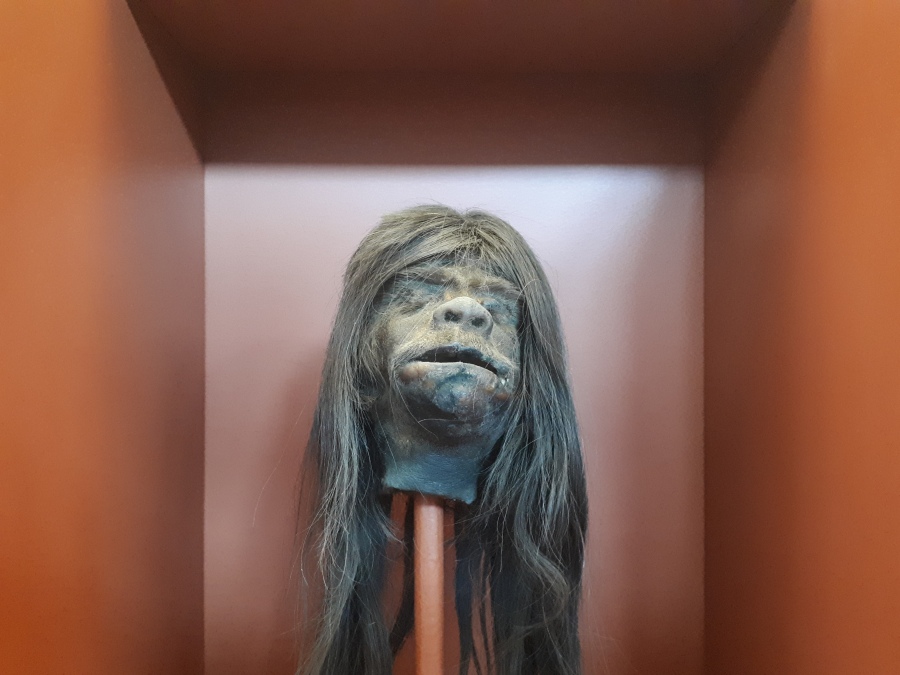 During my Master’s degree, I researched what certain critics have said about how surreal, fantastic, imaginative fiction can more effectually capture the absurdity and contradictions of economic reality under capitalism than strict realism can. According to the Warwick Research Collective, critical irrealism can use the form of a gothic or surreal tale with modernist techniques as “determinate formal registers of (semi-perpherality)” to represent reality without reflecting it per se (WReC 51).

In this context, and simplified to an extent, the “semi-periphery” refers to areas within or near to centres of literary production that are also peripheral in that they experience the phenomenon of combined and uneven development, which is the result of capitalist investment that enriches certain places while simultaneously impoverishing others as part of the same combined process. This unequal power relationship of power is visible, for example, in the imperialist economic relationship between the United States and South America.

This is precisely what Augusto Monterroso satirizes so gruesomely in “Mister Taylor,” using the techniques of weird fiction to tell the story of US imperialism more realistically than realism can. The editors say it contains a “mixture of weird imagery with social commentary on US imperialism” and that is precisely what it provides: the story of a gringo in South America who makes a fortune selling shrunken heads to Americans on an industrial scale. US imperialism results in an unsustainable, and obviously unethical, investment scheme in the severed head trade—a gruesome form of commodity exchange.

Mr. Percy Taylor is an American living with the Indians in South America when one of them tries selling him a severed head. When he sends back the head as a curiosity to his uncle Mr. Rolston in New York, he receives a demand for five more. Five soon becomes ten, and ten leads to the establishment of a full-on corporation specializing in the production of severed shrunken heads. A fashion for shrunken heads in America leads to an unslakable, bourgeois demand.

As the supply of corpses of those who suffered natural deaths dwindles, the effects of this demand are soon felt throughout the country. Absurdities arise. Doctors become valued for letting patients die, rather than saving them (so they can have their heads shipped overseas) and petty offences result in the death penalty. The laws and economy of the South American country are completely altered to accommodate the demand, with the result that the elite residents experience a prosperous boom at the expense of countless lives.

It all comes crashing down when the population depletes so completely only the journalists and the authorities (and their wives) remain. In the name of progress, Taylor declares genocidal war on the native tribes, killing them to extract their severed heads from their torsos. Eventually, however, there are no more tribes to conquer, and, pressed to satisfy the demand, Mister Taylor finally ships his own head to Mr. Rolston of New York.

Though this satire is certainly grotesque, in some respects it is only a slight exaggeration of the human toll of imperialism. I was not only reminded of the concept of the “banana republic,” in which a country organizes its economy around a single export, but also about how the demand for sugar influenced the fortunes of Cuba leading up to Castro’s revolution. Furthermore, I was reminded of the situation in the Belgian Congo at the turn of the century, when the Belgian colonialist Force Publique extract forced the Congolese to extract the rubber used to fuel the Second Industrial Revolution. The soldiers would collect a severed hand for every bullet spent as they suppressed revolts and rebellions—and some Congolese would lose their hands just because of cruelty.

In a similar way, in Monterroso’s story, human bodies and ethical standards become secondary considerations—if that—in the game of getting rich off American consumer demand. Furthermore, an entire nationalist ideology is deployed to render the “sacrifices” of its beheaded citizens more palatable as acts of “patriotism.” Greed creates chaos and the unsustainable, accumulative effects of capitalism are put on full display as the country cannibalizes itself.

In the end, this story suggests that cannibalism—erm, I mean capitalism—and imperialism create contradictions and absurdities that are just as weird as any weird tale, if not even more disturbing.

Next week, I am very much looking forward to discussing Julio Cortazar’s “Axolatl”—a story based on a strange-looking South American amphibian that is famous all over the internet.